We Are Building Better Europe

BETSV is an ETwinning project within an Erasmus + KA2 - Strategic partnership for schools. Five schools from different countries are involved in the project : Molde kommune - Bergmo (Norway), Istituto Tecnico Superiore Carlo Rosselli (Italy), SOS EDUCAnet Brno (Czech Republic), Escolas Pdr. Ant. Martins de Oliveira (Portugal) and IES El Burgo de Las Rozas (Spain). The purpose of this two year project is to boost the European dimension of sports in our school-communities and give our teachers and students diverse opportunities to get in touch with colleagues from other countries and cultures in order to compare the similarities and differences. Taking part in this European partnership will improve the quality and relevance of language learning by strengthening intercultural links with other European countries and empowering the use of new technologies. Promoting local international experience will help to construct a more profound European identity. 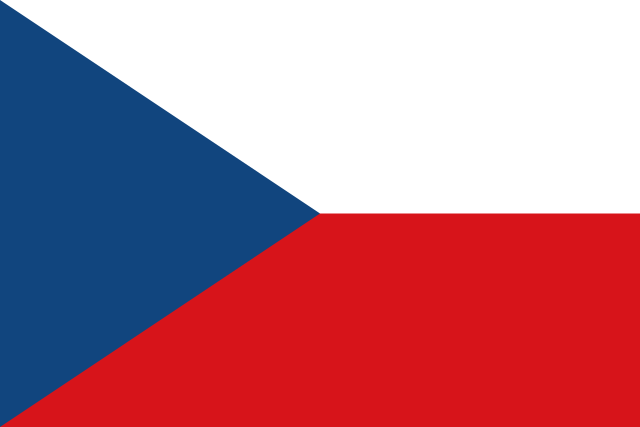 The IES EL Burgo de Las Rozas is a bilingual Secondary School located in a medium-high income area in the Northwestern town of Las Rozas in Madrid. We have around one thousand students but try to fit the needs for all types of pupils. 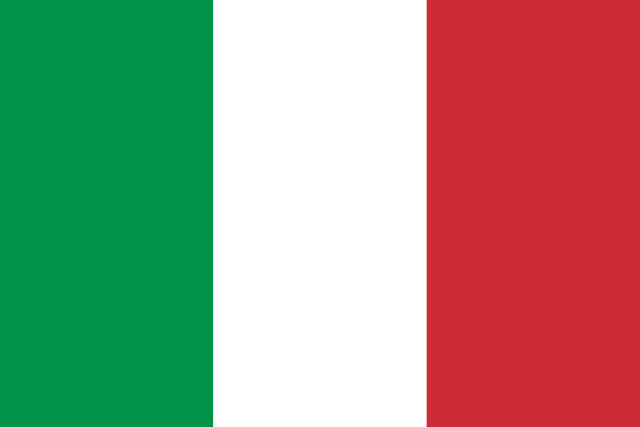 The school is located in the western suburbs of the municipality of Genova, in the north of Italy. This area has had a great development in the last few years. A lot of popular buildings have been built increasing the number of inhabitants. 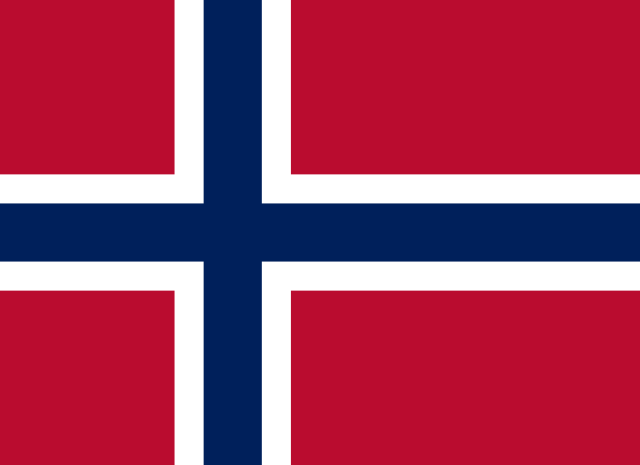 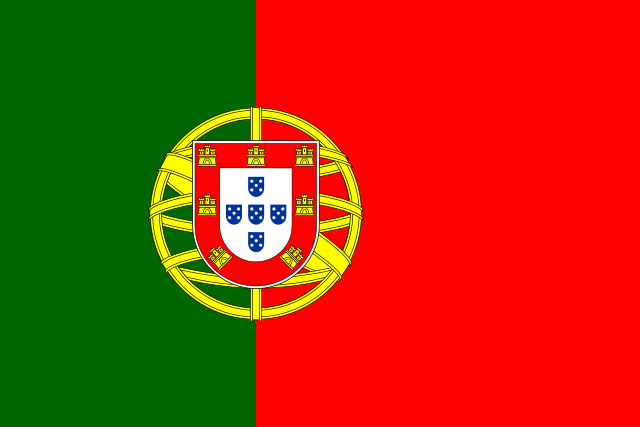 ESPAMOL – Escola Secundária Padre António Martins de Oliveira, it’s a public school aggregation of medium size, with about 1790 students from the pre-school up to high school (12th grade). It’s placed in the heart of western Algarve, in Lagoa, between Portimão and Silves.

the project is finishing….